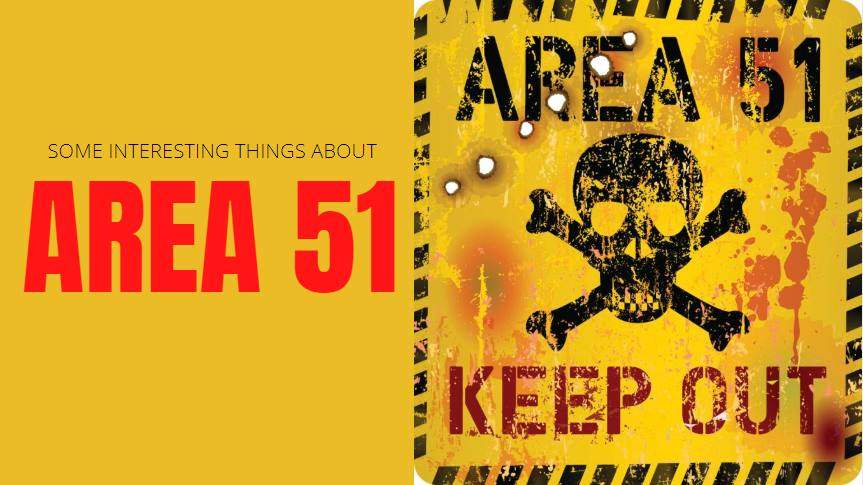 Bob Lazar has claimed that he previously used to work in Area 51 and his department’s name was S4, vehicles of aliens were studied in that department. According to him, the team of area 51 used to experiment on aliens and their vehicles.

In 1989, a study revealed that the metal used in aliens vehicles has an atomic weight of 115, which was unknown in 1989 and the anti-gravity effect was created from that metal. Element 115 (ununpentium) was discovered in 2003 but Bob Lazar had already told about it.

According to Bob Lazar, aliens have been coming to earth for thousands of years and will continue to come. And the aircraft that he examined came from a planetarium which is 40 light-years away from the earth.

A person named Robert Lazar claims to work in the energy department of area 51. he was used to harnessing the energy of ufo there through a large harnessing machine.

In 2004, a man named Dan Burisch claimed to have brought the alien virus out of the alien’s body and once talked to an alien with the help of a computer program, and that alien was named J-ROD.

Wally Kassa and Bob Frost used to work in frost Area 51 and they suddenly became ill, according to experts, there was a terrible experiment and they both got infected and eventually died. But when his postmortem took place, even the doctors could not explain what had happened to him and the substances found from his body were not from this world.

In 2014, Wired magazine reported that such a plane was seen flying in front of Area 51 and it was also told that it had color adaptation technology which means that it could change its color according to the surrounding. The security X-Guard, whose name was Fred Dunham, revealed that he had received the order that if someone appears around the border, he should be shot.