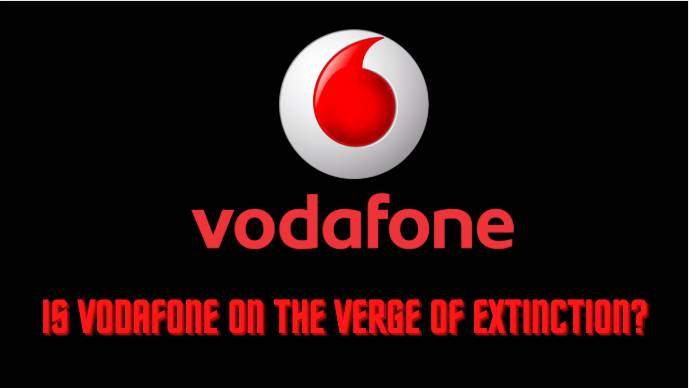 One Of The Major Telecom Operators In India, Vodafone, Is Suffering From A Huge Crisis.

India’s telecom industry has made massive strides in the last few years with the roll-out of nationwide 4G and increasing subscriber base. —With 100s of millions of users, India is a hotspot for companies.

The industry barely has 3 players left, Jio, Airtel & Vodafone. Jio can afford discounted rates because of its cash-rich parent Reliance. But the same isn’t true for others. —Jio is now India’s largest telecom operator with more than 330M users. It acquired all of these customers within a short span of three years.

How can a company run successfully & efficiently when operating costs are sky-high & profits are non-existent?

Vodafone-Idea has a long list of problems to solve!
In order to compete with Jio, Vodafone India merged with Idea Cellular to form India’s largest operator with more than 400 million subscribers last year. This didn’t go according to the plan, many users left Vodafone-Idea. The company lost 14 Million users in June & saw a combined loss of 115 M users.
The merger failed to solve both the company’s existing issues & total debt now stands at more than Rs 1 lakh crore. —Vodafone’s ARPU (Average Revenue Per User) is now lowest in the world at 1108, while Jio and Airtel are at 2124 and 2129, respectively.

On the other hand, Airtel has shifted its focus and wants to improve its ARPU instead of adding subscribers. According to OpenSignal, Airtel leads the charts with an average download speed of 8.7 Mbps, followed by Jio at 6.3 Mbps. Vodafone & Idea (as separate entities) were at 5.9 and 5.4 Mbps.

Vodafone-India cannot even improve or invest in improving its service offering now because of huge debt and the absence of working capital. The company hinted that it’ll be conservative with the expense since their shares have been on a free-fall for months.

So Now You Guys Tell: What Major Steps Vodafone Can Take Or What tactics They Should Use, To Get Back In The Business And Save Themselves From Crisis?
Comment Down!