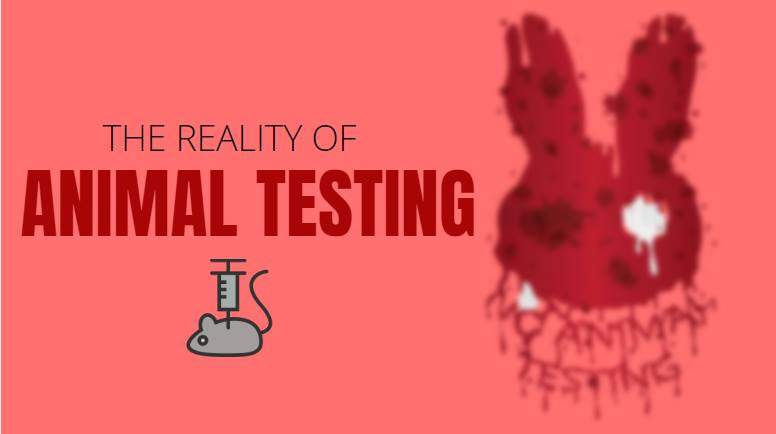 The Reality Behind Animal Testing | Opinion

The Reality Behind Animal Testing: Animals such as rats, rabbits, dogs, and monkeys are forced to inhale cigarette smoke, for prolonged periods of time. Some of these animals are completely confined to tubes where they cannot move and are forced to breathe cigarette smoke constantly. They are then killed to see what the damage is-yes, this happens just about every time a tobacco company launches a new “flavor”.

MUST WATCH THIS VIDEO

94% of drugs that pass animal tests fail human trails. Yes, you read that right-94%. This means that out of the hundreds of millions of animals that are tortured and killed, their suffering and loss only gets us so far. Not only is this a huge waste, but it hinders us from exploring methods such as in vitro testing, which has been proven to be more accurate, cheaper, and humane.

Torture is absolutely legal when it comes to animal testing. Animals are burned, poisoned, starved, mutilated, blinded, electrocuted, drowned, and dissected without anesthesia. Many labs are not inspected, in poor condition, and cause major distress to the animals. There is essentially no illegal live animal experiment.

The vast majority of animal research is not testing drugs but doing basic research and producing genetically modified mice. Half of all animal experiments are now conducted at universities.

Actually, that’s what made humanity, where we are right now, don’t get me wrong but what about the people who eat chicken every time. Having the term ‘Vegan’ in this world is useless because they fight not to eat animals, and if in future this happens, the whole Food Chain will get disturbed. And there will be a lot of consequences if the food chain gets disturbed:

We humans cannot change the Food chain and if we want to boycott flesh and there should be an alternate.

I know Vegans protest because of our love and emotions towards the animals but we and they can’t do anything and this the real truth.

The Reality Behind Animal Testing | Opinion2 thoughts on “”