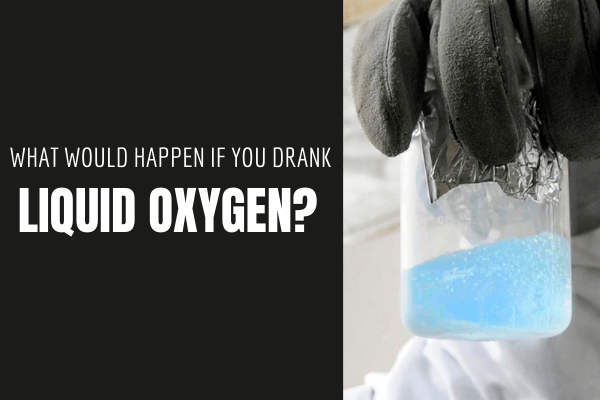 What Would Happen If You Drank Liquid Oxygen?

Oxygen. It makes up 21% of the atmosphere on earth, and it’s something human beings and many other species need to survive. And we need even more when we exercise. The more your body works the more oxygen it needs, so you start breathing heavier. If you try to push past the point where you can get enough oxygen for your body then you’ll feel out of breath and your lungs may even feel like they are burning. But is there a way to relieve this uncomfortable sensation? Maybe a trick to get in more oxygen than you can normally breathe?

Contents hide
1 What if you drank Liquid Oxygen?
2 Uses for liquid oxygen
3 Is drinking liquid oxygen the same as breathing oxygen gas?
4 What would the freezing cold liquid oxygen do to your body?

What if you drank Liquid Oxygen?

Would it make you feel less out of breath? Would it give you more oxygen? And most importantly, would it hurt? But wait! First of all, under absolutely no circumstances should you try this at home. Fuzzy and Nutz are professionals so let’s leave the testing to them. Now let’s do a little detective work and figure out what Liquid Oxygen is. When Oxygen is cooled below the bone-chilling temperature of negative 238 degrees Fahrenheit, it will form into a beautiful pale blue, cryogenic liquid.

Liquid oxygen is widely used in both the industrial and medical fields and has even been used as an oxidizer propellant for liquid-fueled rockets. An oxidizing agent is a substance that has the ability to accept other electrons. Through a chemical reaction, liquid oxygen can accept and gain electrons from other atoms. In some rockets, that means combining liquid-hydrogen and oxygen together in a way that forms water, and ALSO releases a tremendous amount of energy. Liquid Oxygen has also been used in medicine as a clean oxygen source for patients, though they are breathing the oxygen as it warms and turns back into a gas, not drinking it.

Is drinking liquid oxygen the same as breathing oxygen gas?

But if breathing in pure oxygen can be good for you, would drinking give you a boost as well? Think again! It probably won’t. And most likely the experience will be incredibly painful and very uncomfortable. In fact, it could even mean the end of you! If you managed to somehow get the liquid into your stomach, it would boil and eventually create a lot of gas. And we mean A LOT. Even if you burped non stop your stomach would still likely explode from the pressure. Luckily, in reality, you wouldn’t really be able to drink it.

MUST READ
What if We Drank 1000 Cans of Red Bull? Excessive Caffeine 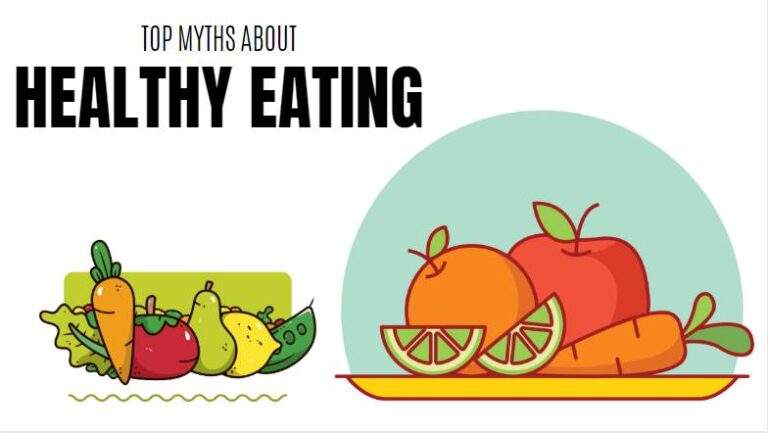 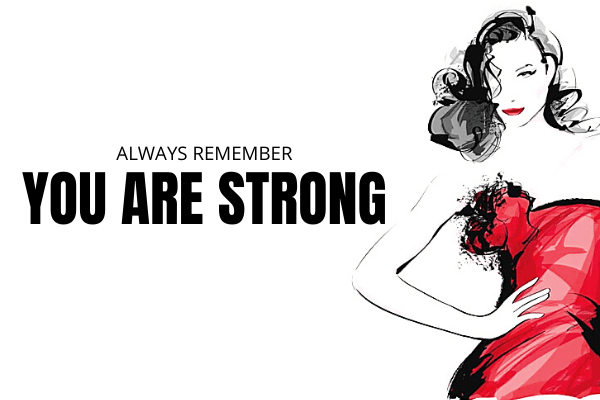 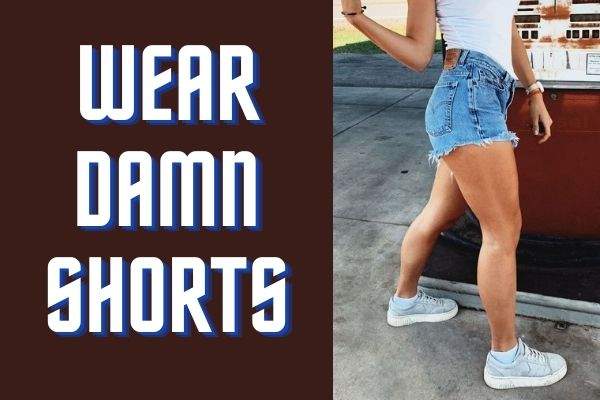 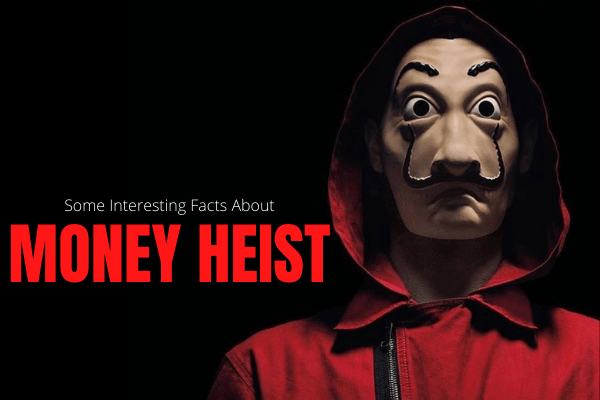 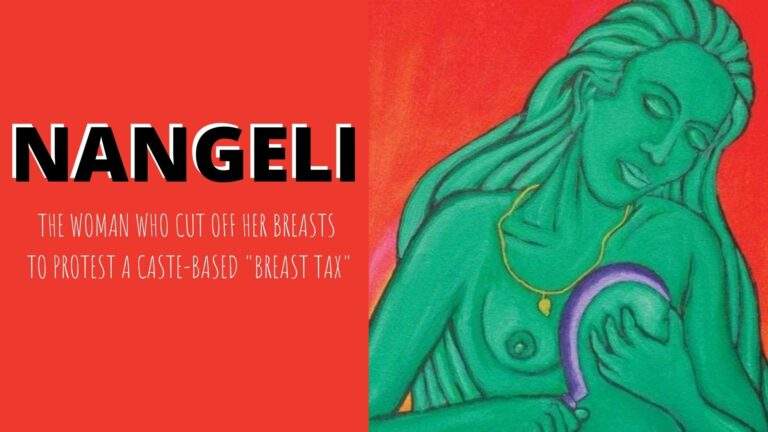 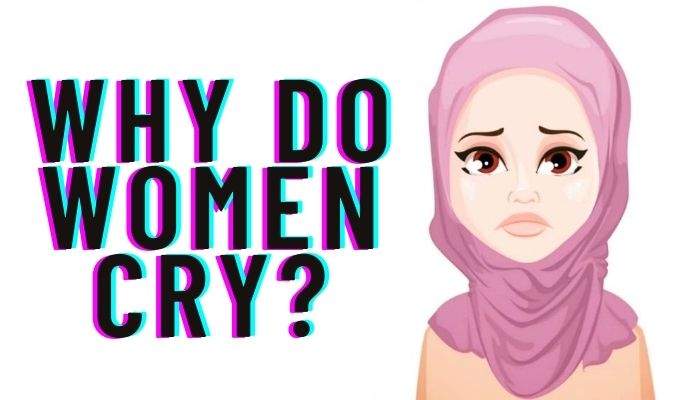 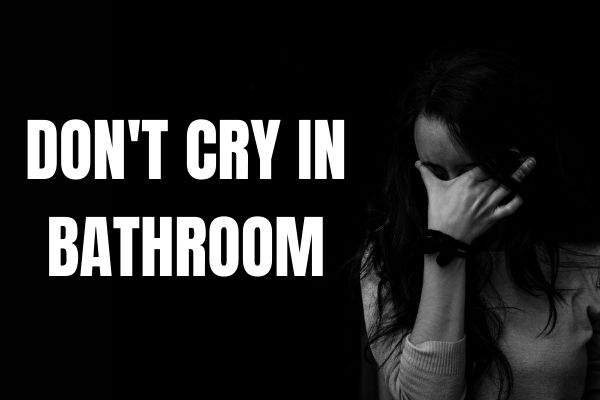 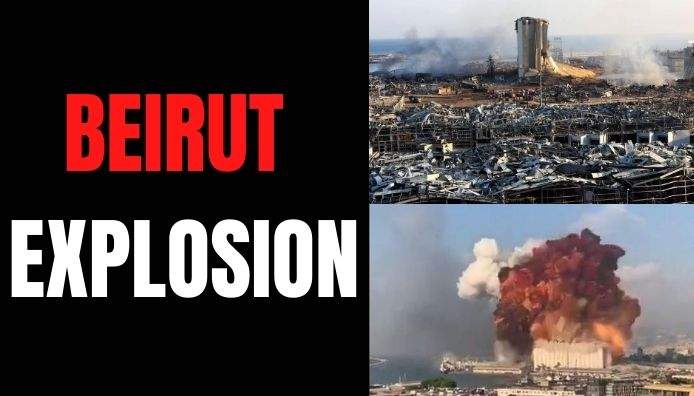 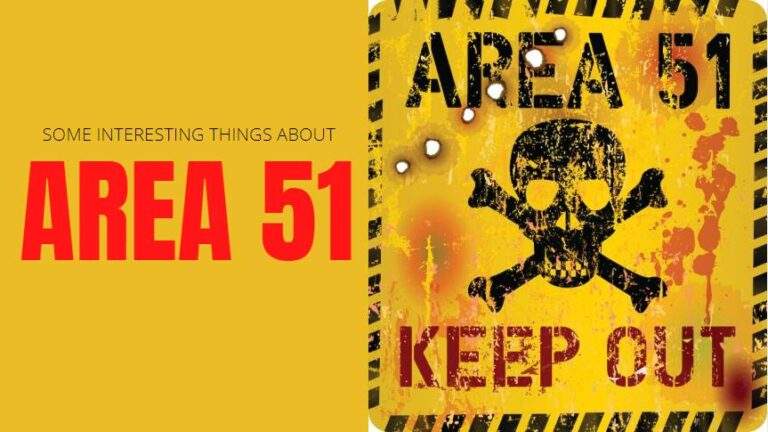 What would the freezing cold liquid oxygen do to your body?

Any tissue or organic matter that would come in relatively close proximity to it would die instantly from freezing. Think frostbite on steroids. It could also shatter your jaw, throat, and everything else that froze due to the severe and rapid temperature change. Just like the way a hot piece of glass under cold water can explode! Drinking Liquid Oxygen will not go well. It certainly won’t make you feel less out of breath. And will do absolutely nothing for your physical performance. Although it does have legitimate medical and scientific purposes, there’s no reason to ever try and drink it. So that next time you work out and catch yourself breathing heavily, just remember it will go away! It will get better. And the more you do it, the better you will feel! So skip the liquid oxygen and stick to regular old stuff in the air, your non-shattered jaw will thank you.